Spokane Public Library is committed to offering programming that will enrich the community’s understanding of and engagement with current affairs. When I was hired to help create my new role as Current Affairs Specialist, I was thrilled, and slightly nervous, because I knew I would be helping to create something entirely new.

It has now been nearly four months (where does the time go?!) and while I won’t say those nerves have entirely dissipated, I believe I have begun to find my footing and have been offering some exciting programs. Here are some highlights of what I have been up to.

When Freedom of Expression is at Risk

For my first event in October, we welcomed the outgoing director of Boundary County Library, Kimber Glidden, who became the subject of a campaign of intimidation and harassment over materials the library may or may not have had in its collection. Ms. Glidden shared her experiences that led to her resignation and her perspective on what libraries can do to preserve and defend freedom of expression.

Getting Real About Homelessness in Spokane: A Proven Plan to Meaningfully Address Homelessness

In November, we hosted Ben Stuckart, Gavin Cooley, and Chris Patterson to discuss what they have learned by studying the dramatic progress the city of Houston has made in addressing homelessness. While these leaders represent diverse points across the political spectrum, they all agree that Spokane can achieve similar results by following the Houston model.

We also teamed up with RANGE Media to record a live podcast at our Central branch on Ranked-Choice Voting. Host of the RANGE podcast, Luke Baumgarten, spoke with guests from FairVote Washington and the League of Women Voters to discuss the ways in which this system of voting may more accurately reflect the preferences of voters. The crowd that attended were offered a fun, interactive activity that demonstrated how Ranked-Choice Voting works in practice. If you missed this event, look for it on the RANGE podcast feed wherever you get your podcasts!

Stay tuned for these events coming up:

December 4 | Manoochehre “Mike” Ghavarehchee is an Iranian-American who fled political persecution in Iran, eventually arriving in the United States as a refugee. Mr. Ghavarehchee will be at Central Library to tell his story and how it relates to the current protests in Iran.

December 8 | We will be joined by representatives from the Upper Columbia United Tribes as they describe their recent efforts to reintroduce salmon to the Spokane River and beyond.

Spokane Public Library will offer an exclusive early-access screening of the new documentary The Abortion Talks, followed by a Q&A with the filmmakers.

Lastly, I am in the process of gathering a panel of local experts to discuss the current war in Ukraine, the events that led up to it, and what kind of resolution to expect. 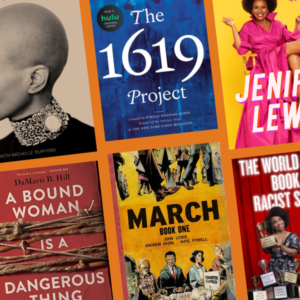 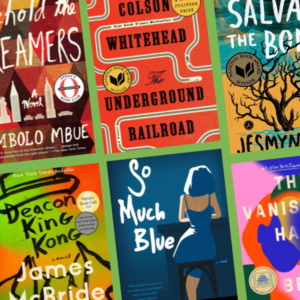 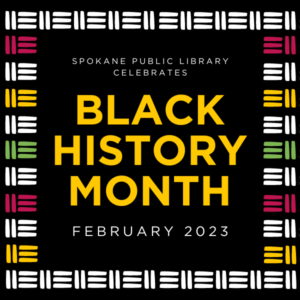